The Serpent is a new 8-part TV series currently showing on the BBC in the UK. It is set in the 1970s and is based on the real-life case of the French serial killer, Charles Sobhraj. In 1975-76 Sobhraj posed as gem dealer in Thailand, Nepal and India and carried out a number murders, particularly targetting Western tourists. The drama also follows the story of Dutch diplomat, Herman Knippenberg. He stumbled upon the case when the parents of a young Dutch tourist write to the Ambassador asking for help in locating their daughter and her boyfriend, who had seemingly disappeared. He spends many months trying to uncover the truth behind their disappearance, despite the disapproval of his superiors.

Episode 1 opens with scenes from a party in Bangkok. Scenes of revelers are juxtaposed with scenes showing the host and hostess attending a sick party-goer and also rifling though his bags for his passport and money.

Going by the names, Alain and Montique, Sobhraj and his girlfriend, Marie-Andree appear as a supremely glamorous couple. They are chic, they have a beautiful house with a pool and their invitations are seemingly generous and warm. There is a blend of vintage footage interspersed with the story, which helps immerse the viewer in the period setting and location. I particularly love the seventies airport scenes.

The next part of the episode introduces young back-packer, Willem shopping for an engagement ring. He falls hook, line and sinker for the suave “Alain” and sophisticated “Monique”, as they persuade Willem that they can make up a sapphire engagement ring at a fraction of the price of those in the  shop window. 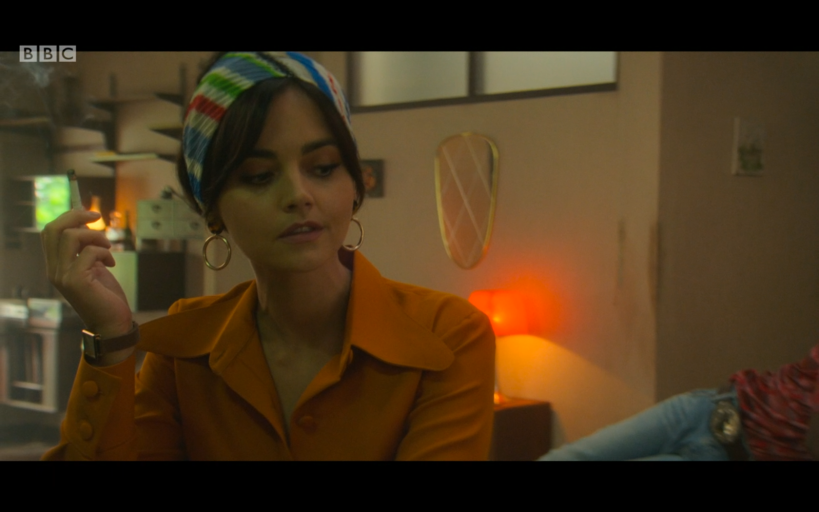 Wowza- this orange shirt and the scarf!

Finally, we also get to see the other main protagonist in this series, Dutch diplomat Herman Knippenberg, running late for a social event. He has just been sent a letter from anxious parents, worried that their daughter and her boyfriend have not been in contact for over two months. Unfortunately, in this first episode there is a lot of jumping between different time frames which can be a little confusing. We also get a little back-story involving two back-packers, Celia and soon-to-be Buddhist nun Teresa. They too get swept into the Bangkok party scene and find themselves at the Sobhraj house. The episode ends with Herman’s investigation taking an unexpected turn when he gets some interesting information from the Australian embassy.

In Episode 2 we go right back to the start. We see Marie-Andree meeting Sobhraj for the first time. Even at this point Sobraj’s modus operandi appears to be well-developed. Taking a liking to Marie-Andree, and wanting her then boyfriend out of the picture, we see the boyfriend becoming “ill” and retching in the bathroom after the couple accept a drink with Sobhraj.

Then, it’s back to Herman’s investigation. The Thai police seem unable to devote any resource to the case so Herman Knippenberg doggedly continues with his investigations alone. Oh Mrs Knippenberg you’re not as glam as Marie-Andree, but when I finally saw the whole length of this dress I was much more impressed with your elegant style

He receives a bundle of letters previously written by the young Dutch couple and they mention a “French gem dealer”. Herman quickly follows up on this lead and gets to hear about a woman who has reported “wild accusations” about a French gem dealer to various embassies.

We also see the early days of the romance between Sobhraj and Marie-Andree. Clearly, Marie-Andree is infatuated, but he isn’t quite the attentive boyfriend she desires. In this episode we are introduced to Dominique, who Sobhraj brings back to the house because he is “ill”. We’ll get to hear more from him in the next episode. Obviously, being a real case we can all google what happened, so I wasn’t sure how the plot could be developed from here in an exciting way. If you’ve been watching this series so far, you’ll note that I am already a little behind and episode 3 has already aired….but just to let you know, it gets much more interesting…. 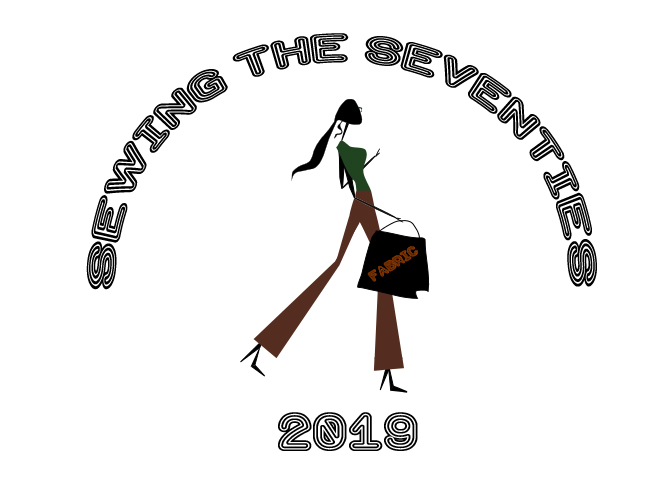 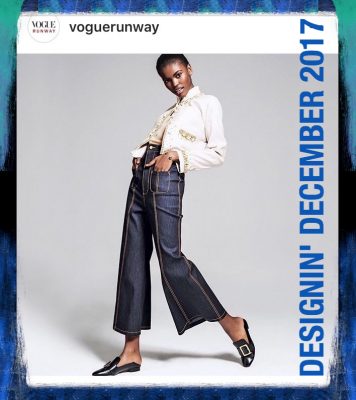